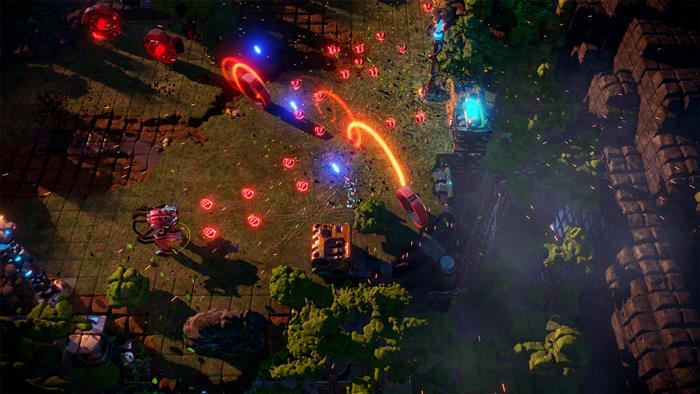 Housmarque Games has announced that the upcoming twin-stick shooter, Nex Machina will be released on PlayStation 4 and PC on June 20. It has also been confirmed that local co-op will be included in the game at launch.

Nex Machina puts players up against robots set on destroying all human life. The features explosive classic arcade gameplay, while making full use of today’s technology to complement highly developed twin-stick play. Check out the latest trailer for the game below: