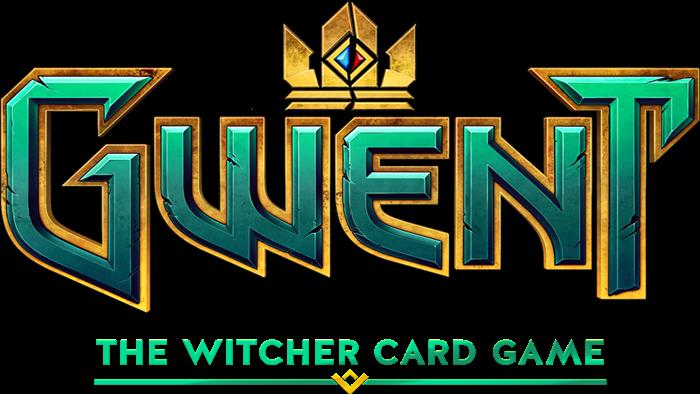 After recently wrapping up their closed beta, CD PROJEKT RED has announced that the public beta for their upcoming card game, Gwent: The Witcher Card Game is available now. PC players can go to playgwent.com to access the game. PlayStation 4 and Xbox One users will be able to download the game from their respective stores. Along with the cinematic trailer for the beta, a gameplay demo and set of five faction videos was also released. The faction videos help introduce players to the features of each of the different groups that can be played.

Check out the cinematic trailer for the Gwent public beta below: