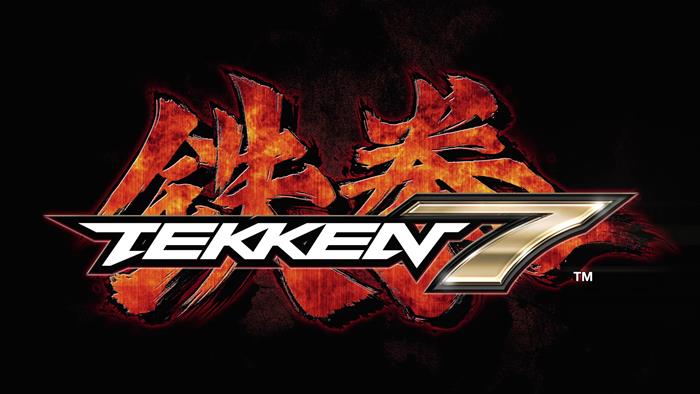 With the console release of Tekken 7 just around the corner, Bandai Namco and Twitch have announced dates, times, and information for the Tekken World Tour. League operations, circuit events, and all content will be managed by Twitch.

The series will be played both online and off, with players competing to collect points for a shot at more than $200,000 in prize money. There will be three regions, Americas, Europe, and Asia-Pacific. The top five point leaders from each region, along with the winner of Tekken 7 at EVO 2017 will qualify to compete in the Tekken 7 World Finals. For a full list the scheduled tour events, click here. Tekken 7 launches on June 2. Check out the announcement trailer for the world tour below: