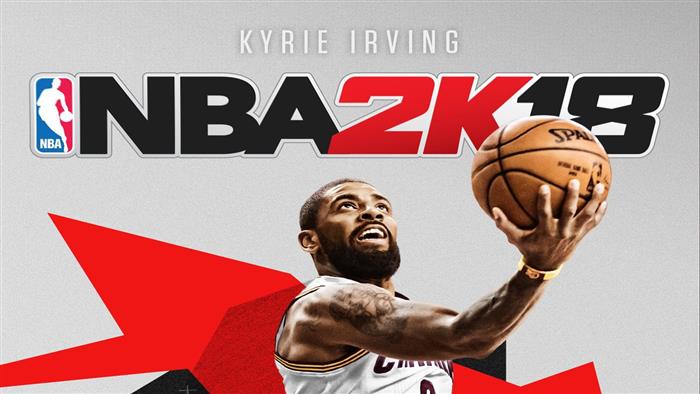 2K has announced that Cleveland Cavaliers guard Kyrie Irving will be the cover athlete for NBA 2K18. Irving was voted Rookie of the Year award in 2012, named NBA All-Star Game MVP in 2014, and won an NBA championship last year.

Pre-ordering the game will give gamers early access to the game on September 15, four days before the official release. They will also get the following in-game bonuses.