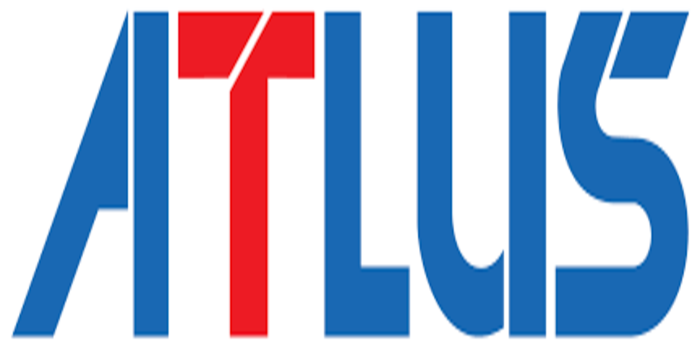 Atlus Games has announced that they will release Etrian Odyssey V: Beyond the Myth, Radiant Historia: Perfect Chronology, and Shin Megami Tensei: Strange Journey Redux for the 3DS in the Americas.  These games will join a stellar JRPG lineup on the 3DS, with Atlus’ trio expected to launch between fall 2017 and early spring 2018. See the details below:

IRVINE, Calif. – June 7, 2017 – Get ready to flex your cartography skills, travel through time to prevent the end of days, and journey into a spatial anomaly straight from your favorite sci-fi horror movie because ATLUS is publishing three legendary JRPGs in the Americas. That’s right, Etrian Odyssey V: Beyond the Myth, Radiant Historia: Perfect Chronology, and Shin Megami Tensei: Strange Journey Redux will be arriving to the Americas exclusively for the Nintendo 3DS™ family of systems. Etrian Odyssey V and Radiant Historia will be fully voiced in English while Strange Journey Redux will retain its original Japanese voices.

Etrian Odyssey V: Beyond the Myth will release fall 2017, while Radiant Historia: Perfect Chronology and Shin Megami Tensei: Strange Journey Redux will launch in early 2018. All three games will be released for the Nintendo 3DS™ system and will be priced at $39.99. Titles have not yet been rated by the ESRB. For more information please visit the links below:

The fact that these are coming to the the Americas is a good thing, and perhaps bodes well for the prospects of getting games to the Switch. We can hope.