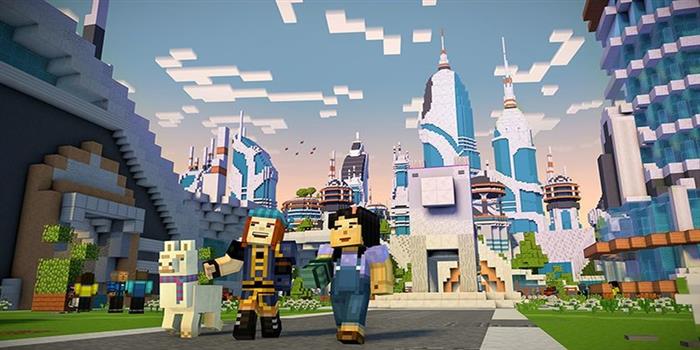 Telltale Games has announced that Minecraft: Story Mode – Season 2 is in the works, with the first episode, Hero In Residence set for digital release on July 11. Season 2 will see the return of voice actors, Patton Oswalt, Catherine Taber, Ashely Johnson, and Scott Porter.

Season 2 will continue the story of Jesse, with decisions from season one carrying over for returning players. However, Telltale has also said that the new season will be accessible to newcomers as well. The game will also use the multiplayer “Crowd Play” feature, which allows other players to vote on the decisions that are made throughout the story.

Minecraft: Story Mode- Season 2 will launch digitally on Xbox One, PlayStation 4, PC, Mac, iOS, and Android-based devices. In the fall, a retail disc version will become available for purchase. Check out the trailer below to learn more about the characters and voice actors from the game.