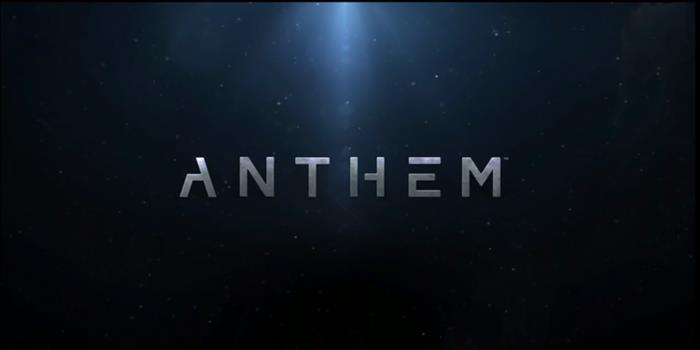 After a getting a short teaser trailer at Electronic Arts’ show last night, Anthem, from BioWare, was shown on running on Xbox One X.

Anthem will be an open-world game. The gameplay trailer started with the lead character in a town square. She is given the task of retrieving some workers. Anthem puts players in the hand of freelancers who explore and protect humanity from the threats outside of the wall.

After getting the mission, the trailer introduced an array of exosuits known as javelins. These will be customizable suits. The two characters dove off the wall and used a jetpack to explore the world outside of the wall. Each suit will have different features. The shown, the Ranger and Colossus featured a balanced and tank style suit.

Anthem also appears to have drop-in gameplay, as two new players joined the party mid-mission before being confronted by a huge electric storm. The trailer ended with characters going into the storm.

Anthem will be a multiplatform release in 2018.