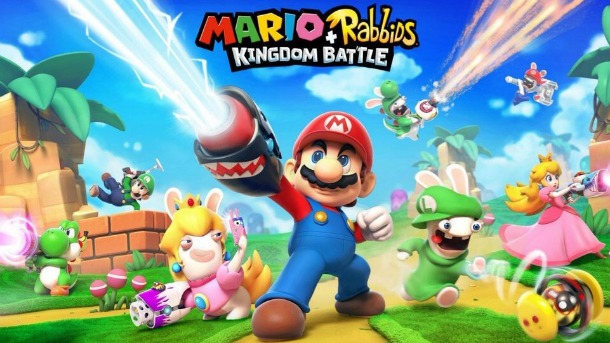 Mario + Rabbids: Kingdom Battle will be released on August 29 for the Nintendo Switch. Take a look at the presentation in entirety below:

The concept is silly but the tactical gameplay shows promise, as you move your characters about a battlefield to vanquish your foes.