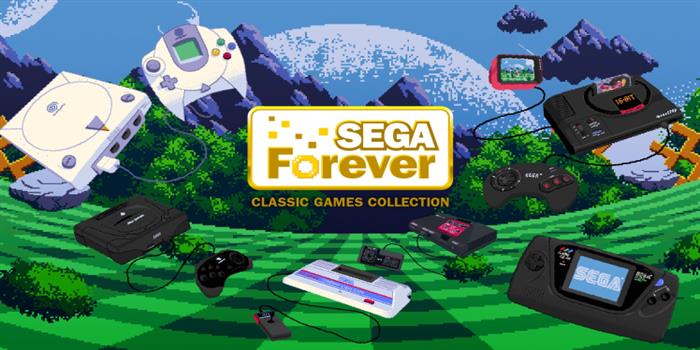 SEGA has announced plans to start bringing classic games from all generations of SEGA consoles to mobile devices for free. The collection will be called SEGA Forever and will bring two decades of console games to phones and tablets. All games will be free-to-play, ad-supported and playable offline. Cloud saves and leaderboards will also be included. Each game can also be purchased for $1.99 to remove ads.

The first set of games will begin releasing tomorrow, with five games from the Mega Drive and Genesis systems. The games are listed below:

Check out the trailer for SEGA Forever below: