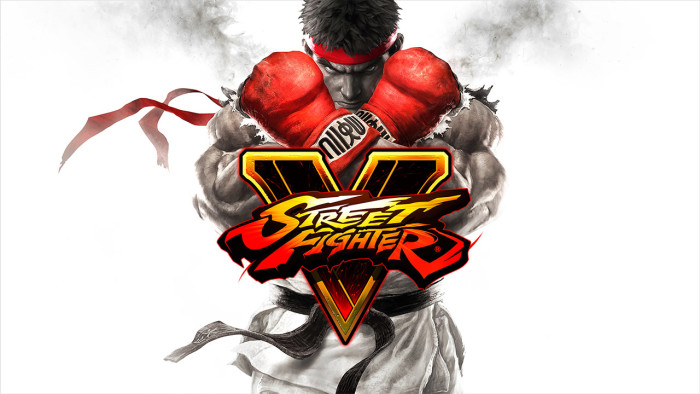 Capcom has announced that Abigail, one of the big brawlers, Abigial, from the Final Fight franchise will be making the jump to Street Fighter V as the next DLC character for Season 2.

Abigail immediately looks like he will be the largest character on the SFV roster. Using his huge arms, the reveal trailer shows off some interesting gameplay. He will use a combination of charged heavy punches, grabs, and even his own belly to crush opponents. Abigail will release on July 25, along with his Metro Bay Area Stage. Check out the reveal trailer for Abigail below: