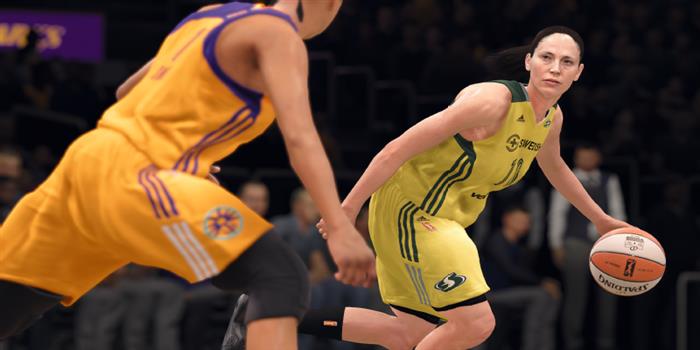 The WNBA teams will be available when the game launches this fall for PlayStation 4 and Xbox One. It has also been announced that a demo of the game will launch on August 11. Check out the reveal trailer for the WNBA teams below: