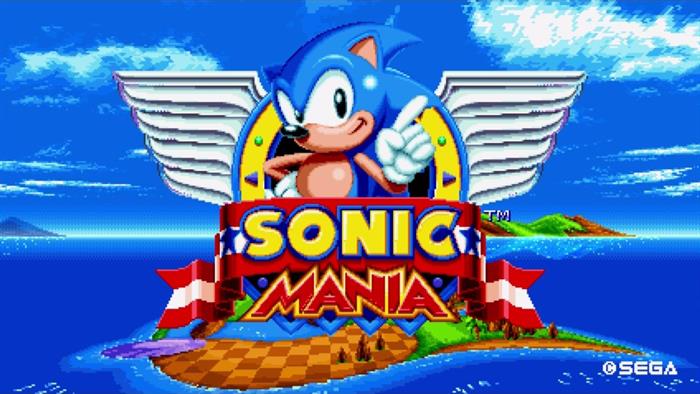 Sega has announced that Bonus Stages and Time Attack will be included in Sonic Mania. This announcement comes after Special Stages were confirmed back at San Diego Comic-Con.

Blue Spheres (Bonus Stages) will task Sonic, Tails, or Knuckles to navigate on a grid running through blue spheres. Once the spheres have been touched, they will turn red. If the player makes contact with them, the stage will end. Completing the Bonus Stage will give players Silver Medallions. If a perfect score is recorded,  the reward will be a Gold Medallion.

Time Attack will allow players to compete for the fastest times against players around the world. Online leaderboards will update as new times are recorded.

Special Stages will task the player with chasing down UFOs in order to obtain Chaos Emeralds. Blue spheres will be collectible on the stage in order to increase speed.

Check out the trailer below for the new game modes. Sonic Mania will launch on August 15 for PlayStation 4, Nintendo Switch, Xbox One, and PC.