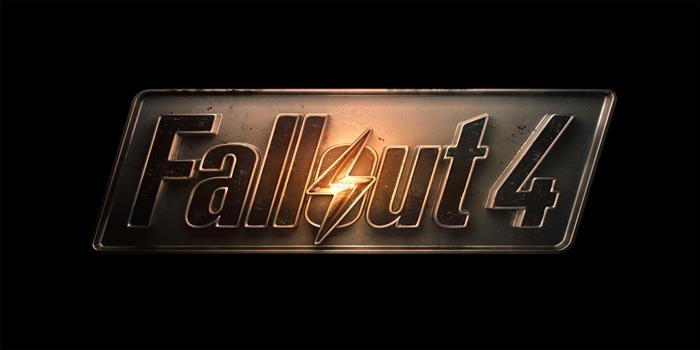 Bethesda has announced that Fallout 4: Game of the Year Edition is coming on September 26. This will include game updates, graphic enhancements, all add-ons, and the ability to play with Mods.

Additionally, a limited run of  Pip-Boy collector editions will also be released for $99.99. Both editions will release for PlayStation 4, Xbox One, and PC. Check out the original launch trailer for the game below: