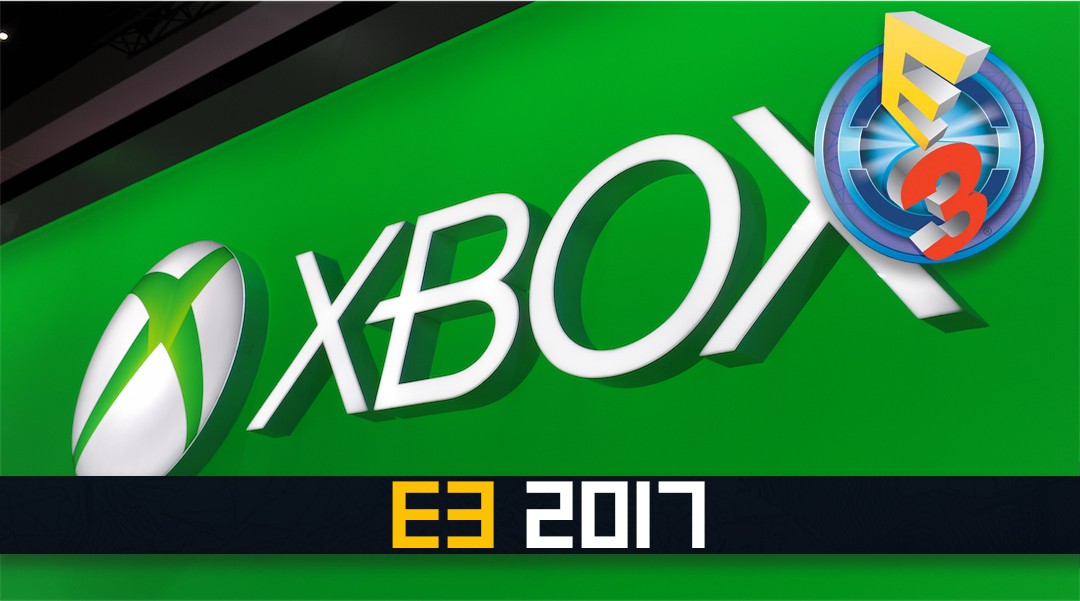 It’s been roughly eight weeks since E3 2017 came to end.  In that time, I have had time to reflect on my experiences from the show floor. While I was able to get my hands on a lot of upcoming titles, what I have spent a lot of time thinking about is Microsoft’s Media Briefing, and how just how off its messaging was.

I sat in a crowd of unenthused game’s media as the next iteration of the Xbox Box One was formally unveiled to the world along with a metric ton of dull, uninspired techno-babble. Specs and stats which ultimately are meaningless to what gamers truly desire. Sound and fury signifying nothing.

So…graphics; is that the hill you want to die on, Microsoft?

Now, I know that statement may be a bit of an exaggeration. The Xbox as a gaming platform certainly isn’t dying and is in no danger of going anywhere in the foreseeable future. The Xbox, however, is struggling to maintain its relevancy within a market that is looking to Sony and Nintendo for long-lasting and fulfilling gaming experiences. Microsoft’s latest gambit – a hyper focus on graphical superiority  – isn’t doing the Xbox any favors, especially when the reasons to invest in the platform aren’t nearly as inciting as its competitors.

Take Forza 7, for example – the first title chosen to showcase what the Xbox One X, the ‘beast’, was capable of. There is no denying that the franchise has never looked so well put together, so polished. But why is it that Need for Speed: Payback so much more appealing? It’s because Need for Speed was selling me on an experience. The pitch wasn’t bogged down by resolution, and by frames-per-second. Experiences worth investing in are what the Xbox has been lacking for quite sometime and the fact that graphics, 4K and 60FPS are at the forefront of its messaging, underscores how out of touch with gamers Microsoft truly is.

Microsoft has no issue generating excitement for individual titles: Cuphead looks absolutely fantastic, Sea of Thieves is shaping up to be a unique and memorable multiplayer experience, and Crackdown 3 looks like simple, mindless fun. As a gamer, I am drawn to good games. But what Microsoft lacks is generating excitement for the Xbox platform itself. A handful of games that I can also play on a PC do little in terms of selling me on the Xbox One.

Sony says it’s the ‘best place to play’, and I believe it: Horizon: Zero Dawn sells 3.4 million units. Ni-Oh becomes Tecmo Koei’s most successful title in the West and shifts 1 million + copies. Nier: Automata exceeds expectations and moves 1.5 million units. Sony says ‘greatness awaits’, and I believe it: God of War, Detroit: Become Human, Days Gone, Spider-Man, Shadow of the Colossus, Uncharted: The Legacy, The Last of Us II. There is always something truly magnificent just beyond the horizon on Playstation, and Sony’s continued effort to bolster its exclusive selection of games with impactful, story-driven content is what keeps me returning to its platform time and time again. Nintendo is no different: Breath of the Wild, ARMS, Splatoon 2, Mario + Rabbids, Super Mario Odyssey, Metroid Prime 4. Sony and Nintendo are keen on selling you experiences and putting a great amount of value in their consoles.

What good is ‘the world’s most powerful console’ if it fails to perform its most fundamental function? Honestly, I do not know. Microsoft definitely needs to take time to reassess what truly matters to gamers. It’s sales pitch is hollow at best, and comes off a bit desperate in my eyes. It can showcase a line-up of third party content that looks marginally better on the Xbox One X all it wants. It does not make a compelling argument to invest in its newest console, or its current one for that matter.