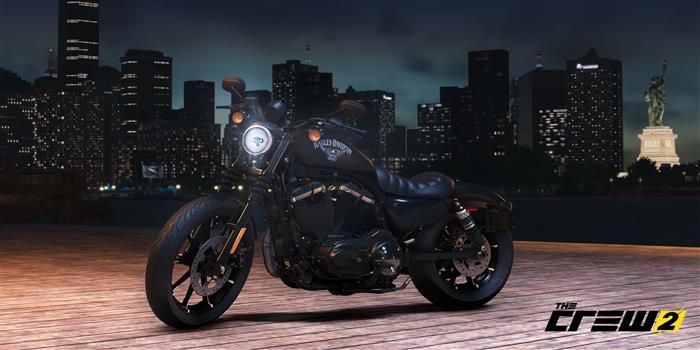 The Crew 2 launches for PlayStation 4, Xbox One, and PC in early 2018. Check out the announcement trailer for the game below: