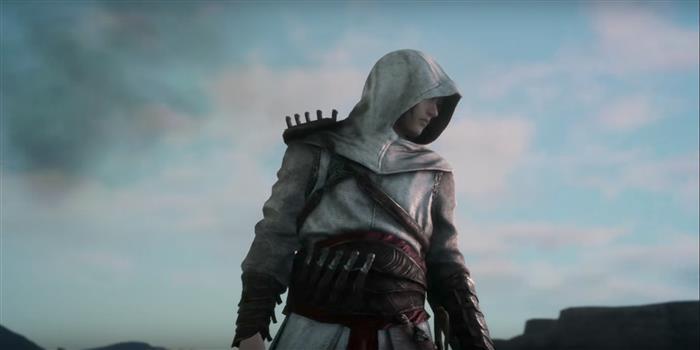 Square Enix and Ubisoft have announced a partnership between Final Fantasy XV and Assassin’s Creed Origins. The partnership is designed to pay respect to each of the game’s design and worlds.

The first content from this crossover deal will come on August 30. Final Fantasy XV players who have acquired the Dream Egg will receive an Assassin themed outfit for Noctis. The next day, the free Assassin’s Festival DLC will launch. The Festival will give players access to more Assassin’s themed gear and items, along with a second outfit.
Additionally, players will be able to use techniques found in Assassin’s Creed, allowing for a stealthy approach to combat as well as the classic platforming and movement.

At this time, there haven’t been any announcements about what content from Final Fantasy XV will make its way into Assassin’s Creed Origins. Origins releases on PC, Xbox One, and PlayStation 4 on October 27. Check out the trailer for the Assasin’s Festival coming to Final Fantasy XV below: