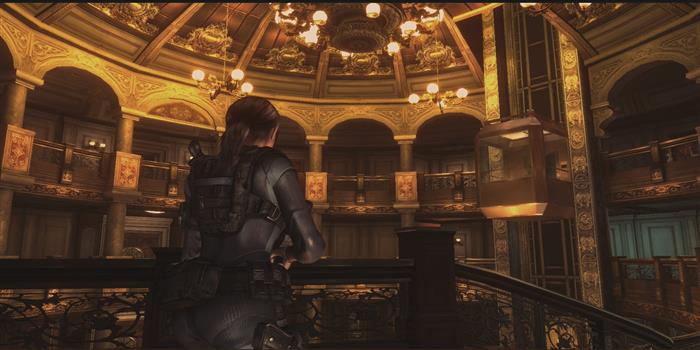 In a tweet from the official Resident Evil account, Capcom has announced that Resident Evil Revelations 1 and 2 will be coming to Nintendo Switch.

Bring horror from the dock to the high seas – Resident Evil Revelations 1 and 2 are coming to Nintendo Switch on November 28th! pic.twitter.com/WowABihbum

Both games will release on November 28.