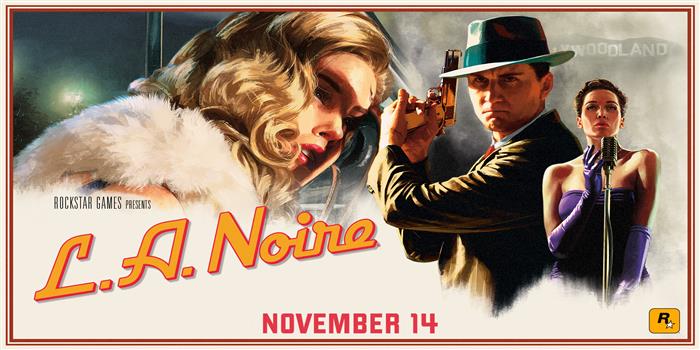 Rockstar has announced that the detective game L.A. Noire is coming back on modern consoles. The game will release for Xbox One, PlayStation 4, and Switch on November 14. Along with the console versions of the game, seven cases have been rebuilt and will be released on HTC Vive as L.A. Noire: The VR Case Files.

Along with the base game, each version of the game will also be getting specific tweaks and improvements to enhance the gamer’s experience.

The Switch version of the game will bring gesture based controls, HD Rumble, touch screen controls, and a new over-the-shoulder camera angle.

Xbox and PlayStation players will see a wide variety of technical and visual enhancements such as new camera angles, enhanced lighting, and high-resolution textures.

Check out the original launch trailer for the game below: