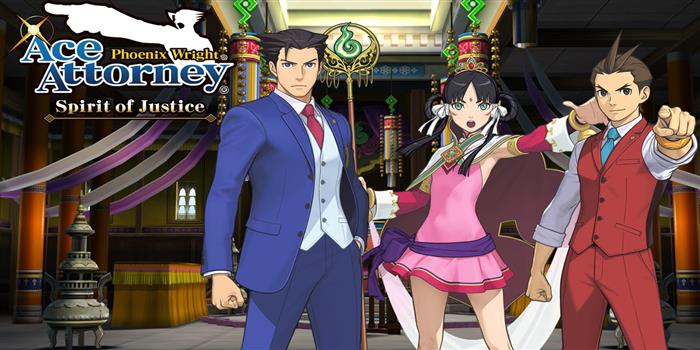 Capcom has announced that Phoenix Wright: Ace Attorney – Spirit of Justice is now available for download on iOS and Android.

The sixth edition of the Ace Attorney series finds Phoenix in a new courtroom where séance trials determine the ruling of defendants. Spirit of Justice also introduces the Divination Séance mechanic which lets players observe the last moments of someone’s life. Check out the full list of features for the game below:

The full game can be purchased for $19.99 on Android. iOS players can get the first chapter for $.99 and purchase the other chapters as DLC. Check out the original launch trailer for the 3DS version of the game below: