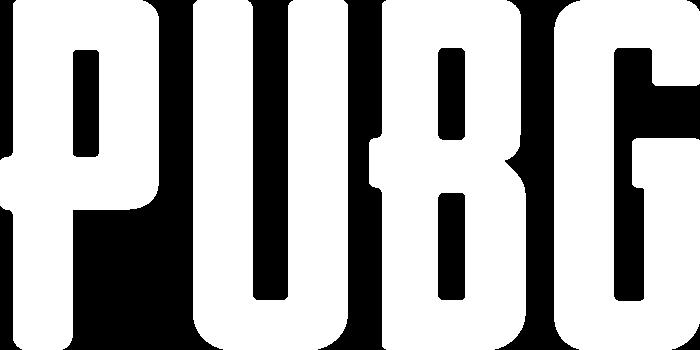 Bluehole, the publisher of PlayerUnknown’s Battlegrounds has announced that it is forming a subsidiary focusing on the development and businesses operations of the game called PUBG Corp.

PUBG Corp. will be headed up by CEO Chang Han Kim and COO Woonghee Cho.

“Given PLAYERUNKNOWN’S BATTLEGROUNDS global success, we want to ensure that we have the operational efficiency that is required to support the game globally,” said Chang Han Kim, CEO, PUBG Corp. “This new structure allows us to be nimble as we look towards the expansion of strategic business opportunities that include the game’s potential in the esports sector and the growth of PUBG as a true global IP franchise.”

PlayerUnknown’s Battlegrounds is available now 0n Steam Early Access. It will also be coming to Xbox Game Preview in late 2017, with the full version of the game launching in 2018. Check out the trailer for the game below: