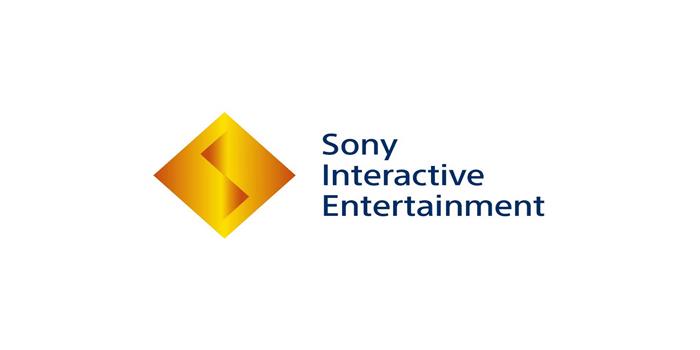 President and CEO of Sony Interactive Entertainment Andrew House has announced that he will be stepping down from his position. John Kodera will be replacing House, who will stay on as chairman for the remainder of the year to help with the transition process.  Kodera has been with Sony since 1992 with his most recent position being President of Sony Network Entertainment International.

In the post announcing the change, House said the following about his time at SIE and the future for PlayStation:

“I’m tremendously proud of what we’ve built with PlayStation and Sony Interactive Entertainment: entertaining millions globally with the best in games and creating a fully fledged digital entertainment company.  PlayStation has been a huge part of my life for more than 20 years but with the business having achieved record-breaking success, now seemed to be the right time for me to pursue new challenges.  I shall always treasure the friendships and people that have made SIE such a wonderful place to work.  I’m also grateful to PlayStation fans and gamers around the world for their loyalty and support. John and the team at SIE are world-class and I know the future of PlayStation is very bright,”

Kodera joined Sony in 1992 and helped launch features such as the PlayStation Store, PlayStation Plus, and PlayStation Now. He will take over his new role effective immediately. Click here to check out the full post from SIE.