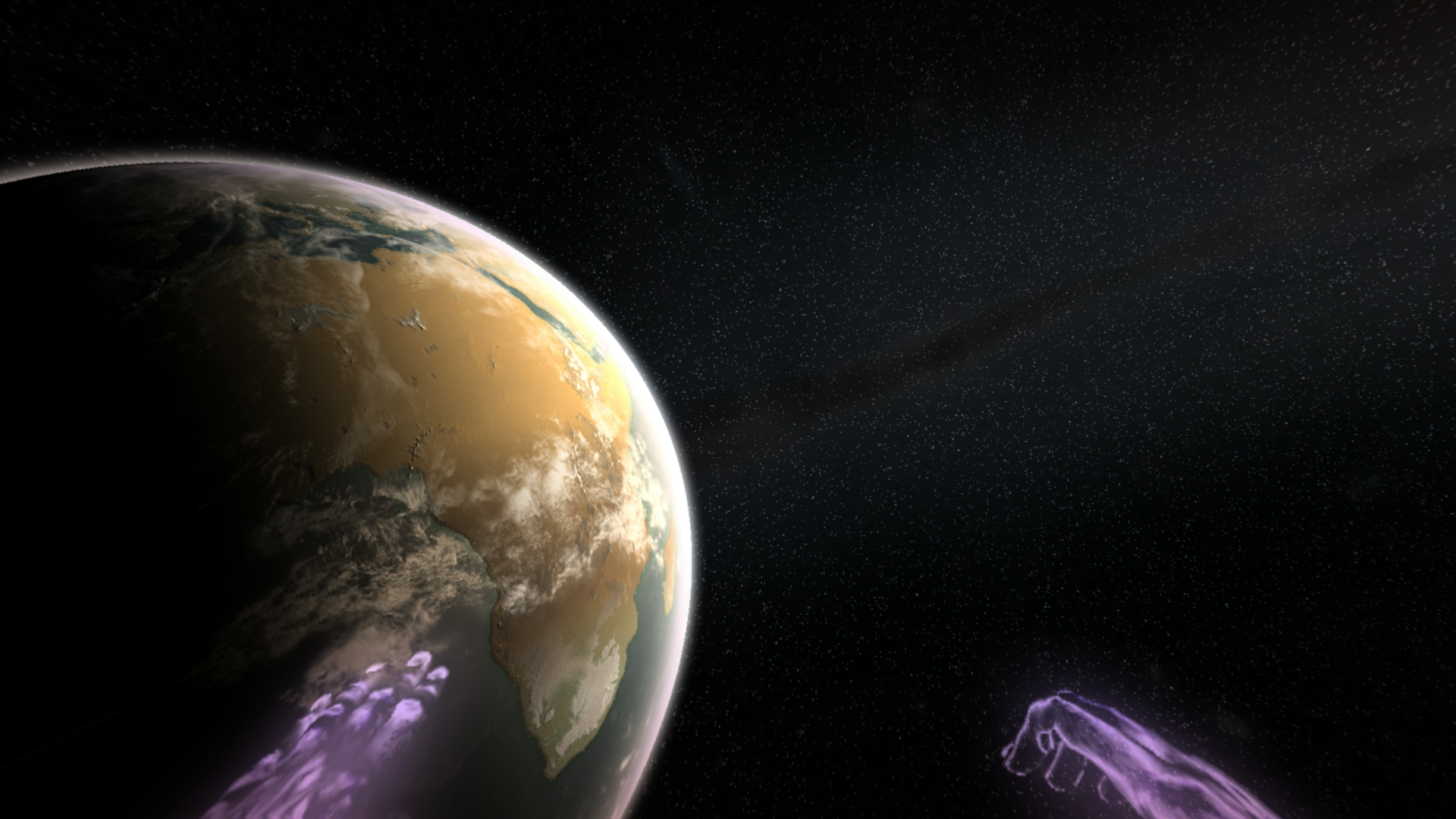 Everyone has always wanted to be Superman, but let’s face it, the Man Of Steel hasn’t had a good video game in decades. Imagine that wasn’t the case, however. Imagine a video game studio, in this case, Pentadimenional Games, created a game where you are essentially a galactic-traveling demi-god. A game where players can travel the solar system in a matter of moments and wield great power in destroying alien warships hell-bent on destroying the Earth. This is the world of Megaton Rainfall.

Megaton Rainfall is a recently released PS4 and PSVR title, where one lucky human has been granted tremendous power, transcending the limits of mortality and becoming a galactic being. Players can travel across the planets, from Earth to Mars and beyond in a matter of moments, fire energy pulses, and wield tremendous strength. As the Earth is under heavy assault from unknown invaders, it is up to you to use these profound powers to stop them from destroying humanity. Players are encouraged to fully use their free range of powers, but be mindful of the city below, as your powers can obliterate entire skyscrapers. Megaton Rainfall features a special Universal-Scale engine, meaning players can literally drop from orbit to the streets of a city in a matter of seconds. The game can be played both with and without PSVR.

Megaton Rainfall is Now available on the PS4.