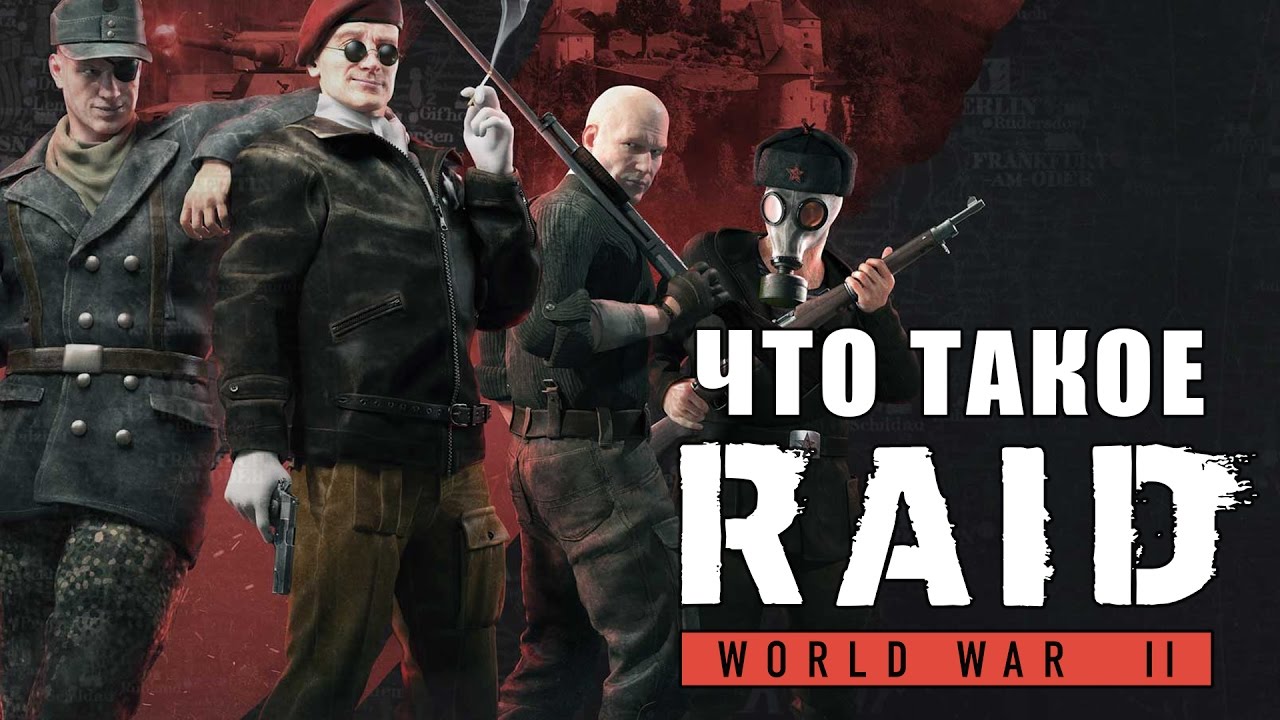 World War games are making quite a comeback lately, with the release of games like Call Of Duty: WWII and Wolfenstein: The New Colossus, as well as Battlefield 1, which deals with World War I. Payday developer, Starbreeze Studios, looks to follow the trend of old-fashioned gunplay with Raid: WWII.  The game takes the Payday formula into the gritty fields of the European Front.

Experienced players of Payday and Payday 2 will be familiar with the overall mechanics of the game: tight, frenzied shooting mechanics and multitude of enemies. Players are part of a squad recruited by British Intelligence, but instead of going the normal route of fighting the good fight, your team goes through more unconventional routes, including sabotage, robberies and assassinations. Players need to work together if they are to survive and successfully win the battle.

RAID: World War II is now Available for PS4 and XBox One.

Trophy Whores 543 – Another Game With Alot Of Murder