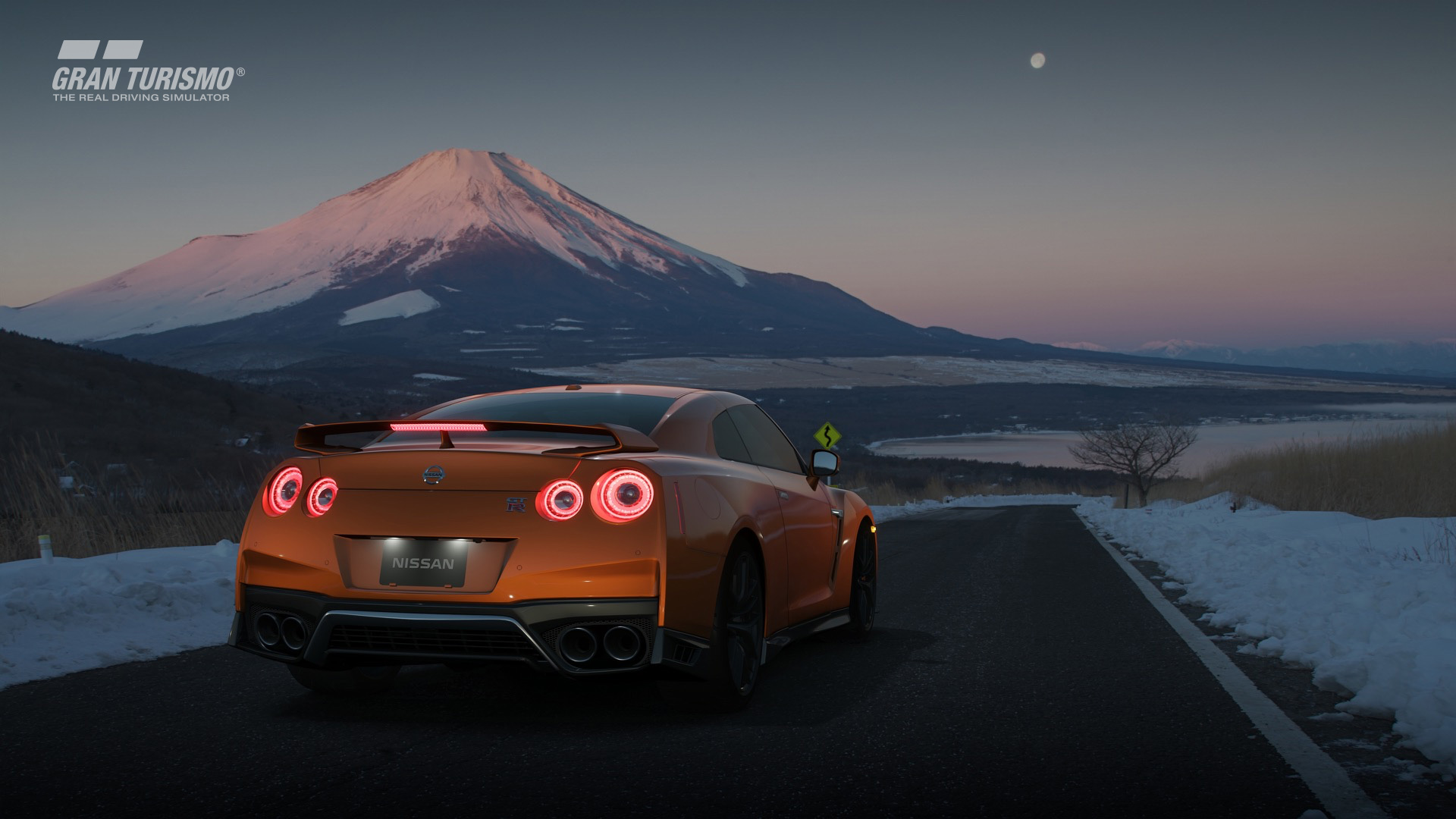 For the first time in four years, Gran Turismo, PlayStation’s flagship racing simulator, has returned for a  whole new generation in the form of Gran Turismo Sport. Seen as the beginning of a new age for the franchise and its fans, Gran Turismo Sport will feature the fine-tuned, polished balance between realism and accessibility.

For decades, the series was known for bringing an extreme amount of realism and depth to its visuals, as each car was painstakingly photographed and scanned into the game. Additionally, players had a variety of customization and tailoring options for each car from brake calipers to transmission intervals.

Gran Turismo Sport, while not a full numbered installment, will still feature a bevy of content, which includes 177 cars and 27 configurations of 19 tracks, with more content to be added later. This also includes a refined online mode for competition.  To celebrate the launch, Sony has released the television commercial that will accompany the game’s launch this week.

The commercial encompasses the legacy of Gran Turismo, showing gameplay footage from one of the very first games on the first PlayStation, as well as Gran Turismo 3 on the PlayStation 2. With Gran Turismo Sport, Polyphony Digital understand where they come from and where they are now, facing stiff competition from other racing games, like Namco Bandai’s Project Cars 2, Ubisoft’s The Crew 2, and Microsoft’s Forza 6 Motorsport. With that, Gran Turismo Sport is looking to pave the road into the future.