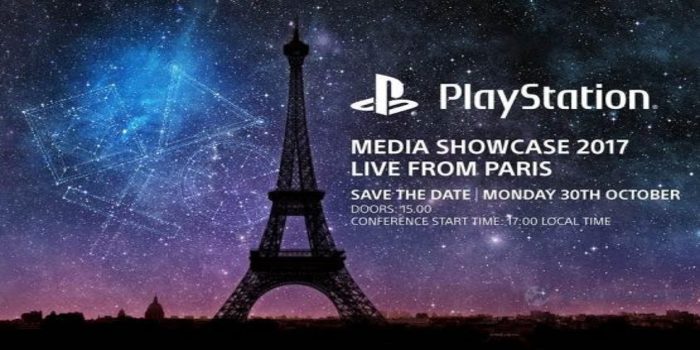 The games that will be making their world debut for PlayStation are The Hong Kong Masacre, The Gardens Between, Loco Roco 2 Remastered Pre-order now available on (12/9/17), Sims 4 and Tennis World Tour coming out in 2018. The PSVR Highlights are Resident Evil Biohazard Gold Edition, Star Trek, Far Point and Super Hot are now out on PSVR.

Oure (pronounced oh-re), is a game that you explore as a child who turns into a dragon. The game is release 10/30/17 in the PlayStation store.

Games that will be released to PlayStation 4 in 2018 are: Spluenky 2, Ghost of Tsushima, Concrete Genie and Erica.