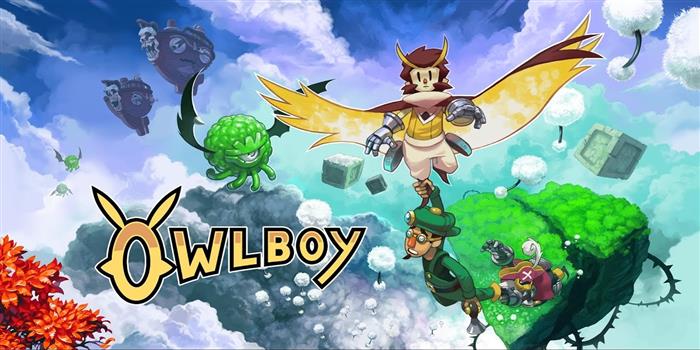 SOEDESCO has announced that Owlboy, the PC platformer developed by D-pad Studio is coming to consoles on February 13.

The game will release simultaneously for PlayStation 4, Xbox One, and Nintendo Switch. Owlboy is a story-based platformer, giving players the ability to mix platforming and flight based movement with combat. Check out a trailer for the game below: