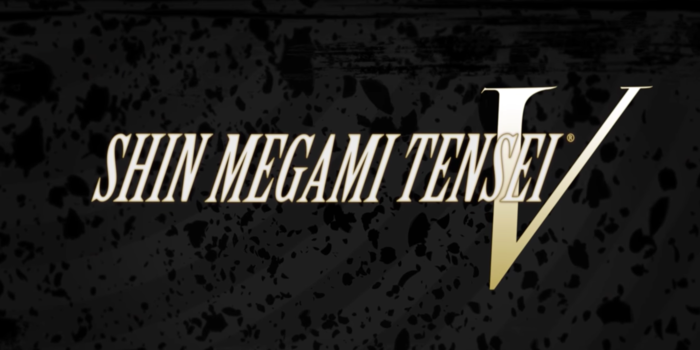 Atlus has announced that Shin Megami Tensei V will be coming to the West on Nintendo Switch.

While there aren’t a lot of details available at this time, it has been confirmed that the game will be set in Modern Tokyo. Players will be facing all new demons in this game. Atlus has said that a release date and pricing will be announced at later date. Check the trailer for the game below: