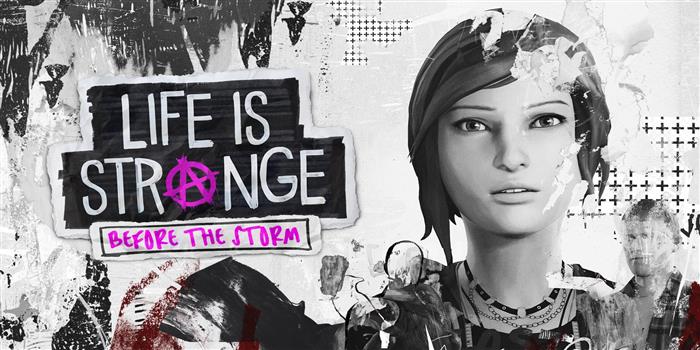 Square Enix has announced that “Farewell” the bonus episode in the deluxe edition of Live is Strange: Before the Storm will feature the return of Hannah Telle and Ashley Burch as Max and Chloe.

Due to the voice actors strike, Burch had stepped away from the role of Chloe for Before the Storm. Rhianna DeVries stepped in and filled the role during this time. Check out more details about the upcoming episode in the video below: