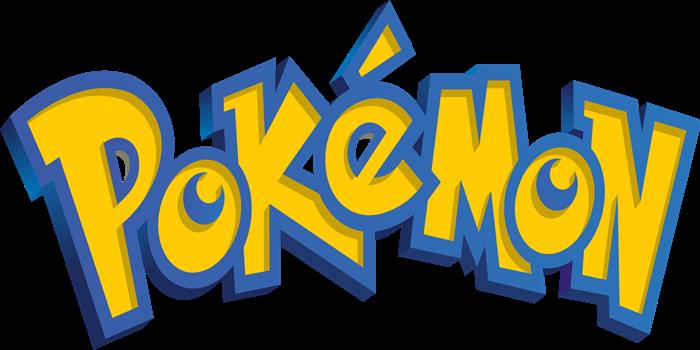 Nintendo has announced that Pokémon Crystal, the expanded version of Gold and Silver will be coming to the eShop for 3DS on January 26. The game will sell for $9.99.

Crystal was the first game that allowed players to choose between a boy and girl for the playable character. It also introduced animations during battle.

It has also been announced that the game will be compatible with Pokémon Bank. This is a paid service that allows players to bring in certain Pokémon from the classic games into the newer games.