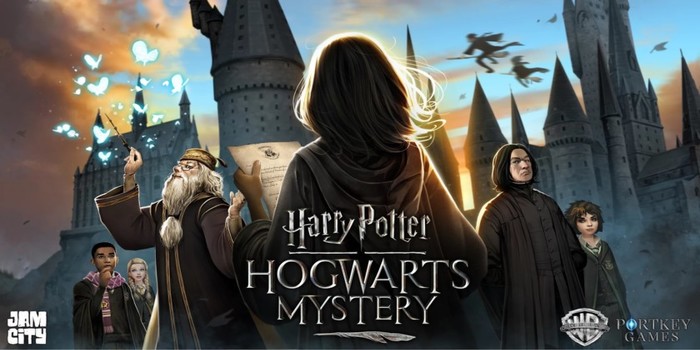 Jam City, a mobile games studio, and Warner Bros have announced that Harry Potter: Hogwarts Mystery, a new mobile game that will be hitting the market this year.

Harry Potter: Hogwarts Mystery is a role-playing game that will allow players to create their own Hogwarts student in the Harry Potter universe. The created student will attend classes, make friends and enemies, and make choices throughout their time at Hogwarts that will influence the game’s story arc.

The game is set after the birth of Harry Potter, but before his enrollment at Hogwarts. Players will be able to join one of the four Hogwarts Houses and progress their skills to unlock new spells and magical abilities as they move through the game. At this time, the game is set for a 2018 release. More information on the game will be released at the A Celebration of Harry Potter event in Orlando at the end of January. Check out the reveal trailer for the game below: