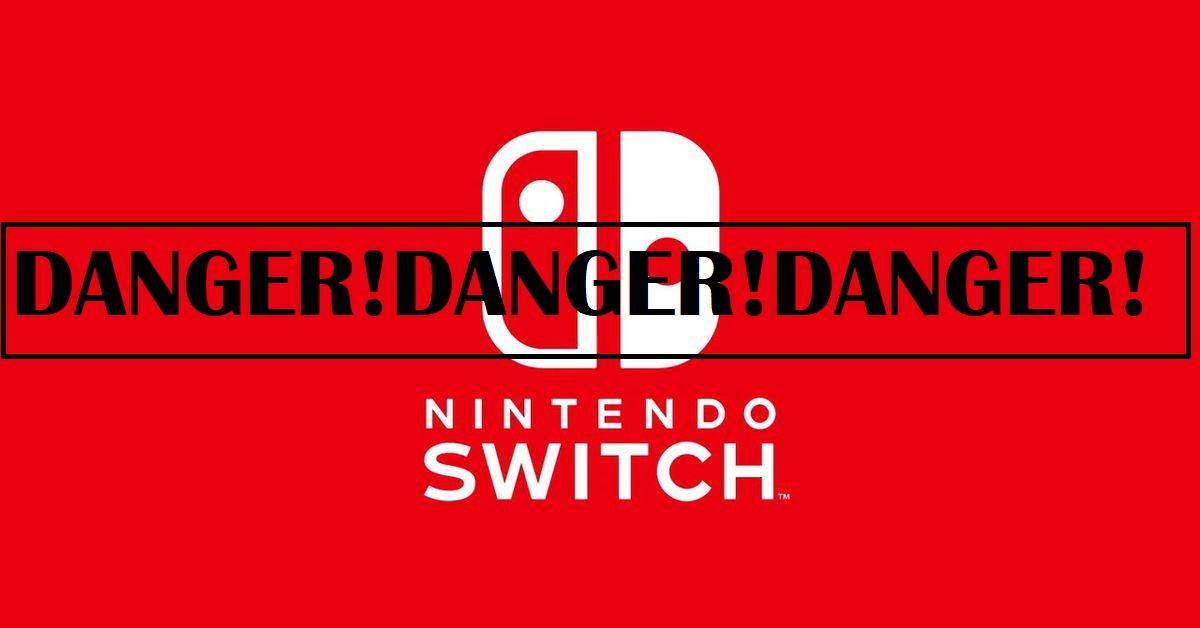 When it comes to quality, indie game titles can be something of a mixed bag (am looking at you, Troll and I). But when it comes to the Nintendo Switch, however, it’s hard to deny the incredible amount of high-quality titles that have been overrunning the platform as of late. It started off with Golf Story – a title which charmed the pants off of me. And now, the critically acclaimed likes of Cat Quest, Night in the Woods, Dandara, Gonner, Owlboy, Super Meat Boy, Celeste, Enter the Gungeon, and countless others like it, can be found on the eShop.

It comes as no surprise as Nintendo went out of its way to create the Nindies, a showcase event meant to highlight indie titles headed to the Switch. But with an ever-expanding library of quality indie games coming to the Switch, could Nintendo become suddenly inundated with titles that are less than award-worthy, and perhaps even garbage-tier?  As more developers may look to cash-in on the Switch’s massive success, is a rush of sub-par content imminent on Nintendo’s darling portable-console hybrid?

When Sony announced the Playstation 4, it was done so alongside a huge emphasis on indie titles. The PS4 was to be all about games, a sentiment which seemed to be a complete 180° pivot from the previous generation’s bravado. A quick glance at the Playstation Store confirms that Sony has made good on its promise – currently 900+ indie titles can be found on the PS4’s digital shop. NINE. HUNDRED. And 575 of those titles – at least as of November 2017 – are exclusive to the Playstation 4. The sheer volume of  games available to the consumer is staggering and even a little daunting. While I can’t fault Sony for making good on its promise of more games, the PS4’s indie offerings don’t even appear to be properly curated. As a consumer, having to wade through a waist-deep pile of trash just to get to something of value is a huge issue. Fortunately for Nintendo, and ultimately the consumer, the solution to a would-be problem might be easier than anticipated.

On the flip side of Sony’s flood of questionable indie titles is Steam. Currently there are 1,000 titles under the “New and Trending” tab alone. Now you might wonder, ‘how can anyone decipher what is worth purchasing in a shop with so much to offer? The answer appears to be a community regulated curation with Steam Curator. Steam, being a fairly open publishing platform, is a great platform for new developers to launch their games; it just makes sense given how community driven the service is. But where does that leave Nintendo? I don’t trust a company that uses Friends Codes to put together a comprehensive, community-driven curation system. What option remains?

There was a time when Nintendo branded quality with its very own seal of approval. It signaled to the consumer that you were making a smart purchase, but given the scale of the booming independent gaming market, there is clear cause for concern. One only has to look at the video game crash of 1983 to see the obvious dangers of low quality titles flooding the marketplace; brand loyalty goes right out the window the moment the consumer base feels ripped off. The Big N was able to remedy this by making use of the Nintendo Seal of Approval. Now that the classic seal is gone and with the eShop apparently releasing indie games with every other heartbeat, the eShop may become a Steam 2.0.

To be fair, I am all for indie game developers being able to release their games on the Switch without a whole lot of red tape. And as I stated earlier the Switch has been host to some of the most enjoyable indie experiences of my gaming career with tons to look forward to in 2018 (HOLLOW KNIGHT!!). I play a whole lot of indie games and talk about them weekly on Nintendo Duel Screens. However, I fear for the day when the likes of I Am Mayo or god forbid Energy Cycle make their way to the front page of the eShop. Having an incredible selection of indie titles to round out the Switch’s library in-between AAA releases like Breath of the Wild and Mario Odyssey is vital to the platform’s success. Dropping bombs like Party Planet and Acorn Tactics is not doing Nintendo any favors. If Nintendo isn’t careful, it may just end up bringing back that Seal of Approval. I just hope for Nintendo’s sake, that Nintendo brings the seal back because it wants to, and not because it has to.