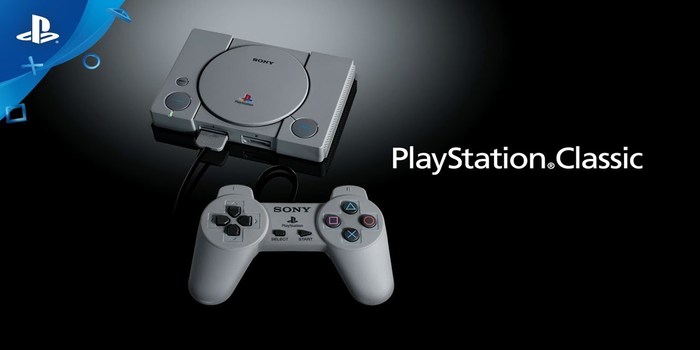 20 games is not enough games for any classic system, but this list is leaving out many classics that people were hoping would be included. Two major mascots of the original Playstation, Crash Bandicoot & Lara Croft are oddly missing (although those remasters are out there now & Lara has moved on in a grand way). What do you think of the list? Is this a collection worth $100?