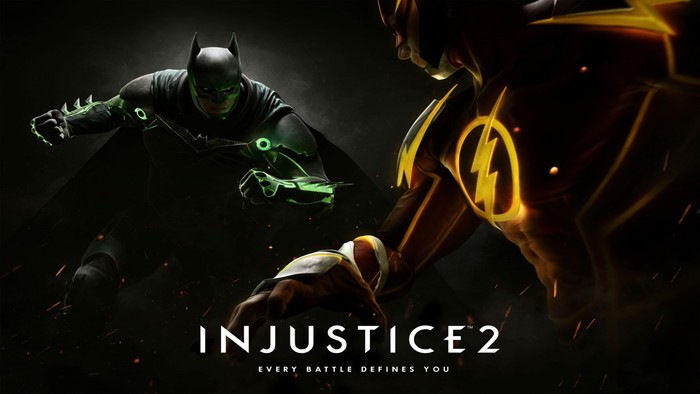 Warner Bros. has announced that Injustice 2 Legendary Edition will be coming to PlayStation 4, Xbox One, and PC on March 30.

The legendary edition of the game includes the following content:

Additionally, the game will include several new features such as an expanded tutorial, new gear, and an increased level cap for all characters.