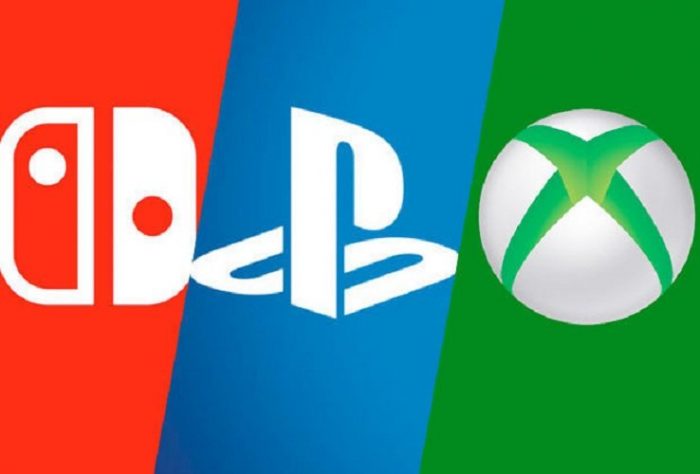 According to a thread on Reset Era, it looks like God of War gave a mighty boost to the Playstation 4 sales for the month of April. According to the supposed leak, and after some math that I will never understand, the PS4 topped around 364,000 units, with Switch at around 171,000 units and the X-Box One trailing at 134,000 units. Magipork has the leak below:

While this is firmly in the “grain of salt” territory, it would not be a shock to see God of War provide such a boost in sales. We look forward to seeing official NPD Numbers on Tuesday. Stay tunes here on Proven Gamer for more information.
Tags: #xboxone April NPD nintendo NPD Playstation ps4 Sales Switch xbox