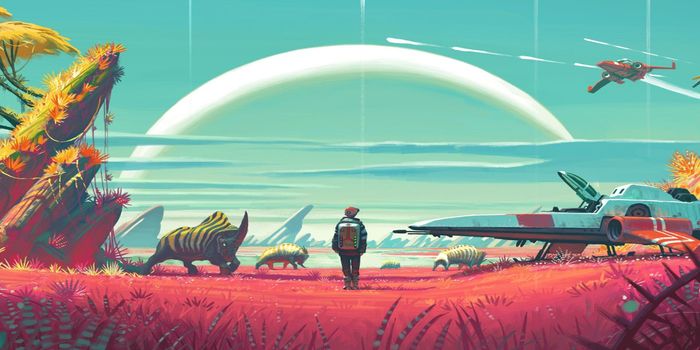 Hello Games, the maker of No Man’s Sky has outlined new features and content that will be coming in the No Man’s Sky Next update on July 24. Along with the new features, the game will also launch on Xbox One on the same day. Some of the major features coming to the game include true multiplayer, the option to play in third-person, and improved base building mechanics. Additionally, the game will be receiving an overhaul to both space and planet visuals.

No Man’s Sky Next launches on July 24. Check out the trailer for the update below: