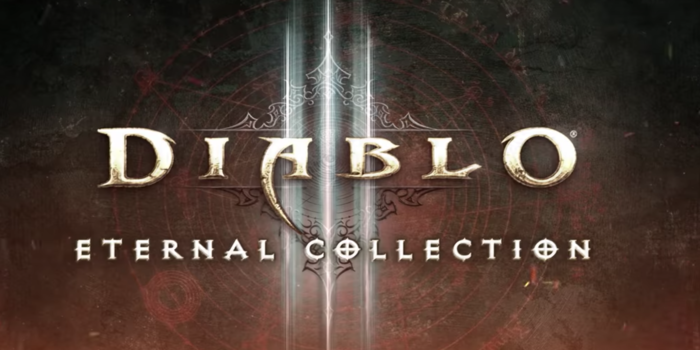 News, and subsequently news stories, can be very fluid. With all the hustle and bustle of everyday life, sometimes stories will slip through the cracks. Well, the Proven News Wrap-Up is here to fix all that! Below are what we have determined to be the top stories for the week of 8/17. Although they are numbered, they are not ranked in any particular order.

Quickly after leaks and rumors of Blizzard’s dungeon crawler Diablo III coming to Switch started swirling, Blizzard confirmed that the game would be releasing later this year as the Diablo III Eternal Collection. The game will launch will all previously released content available, so Switch players will have access to the full game. Along with local two-player co-op, the number can be expanded to four with online or LAN play.

The portability Although the release of Diablo on Switch is huge, the next question to ask is what could be coming next? Is an Overwatch port in the works possibly? If Diablo is successful, hopefully, that could open the door to more collaboration in the future.

Although it may not be in the forefront of gaming like it once was, PlayStation VR continues to chug along at a steady pace since its October release in 2016. In the announcement on the PlayStation Blog, it was revealed that PlayStation VR has hit 3 million units sold, along with 21.9 million games sold. Even without the hype that used to be around it, Sony’s continued support for VR shows that it has been a worthy investment that they don’t see going away soon.

The original Xbox Elite Controller was released in 2015. It came with swappable components, improvements to the thumbstick, and hair-trigger locks, just to name a few features. Three years later, rumors of a new version of the controller have started making the rounds. A tweet by Verge Senior Editor Tom Warren suggests that the new controller will launch in October and sell for $149.

Xbox codename Washburn. It's a $149 Xbox controller that will ship in October…

If this new controller is real and it improves on some of the shortcomings of the previous elite controller(most notably the overall durability), it should be a success among gamers looking for top of the line accessories. A potential official announcement of the controller could be coming soon with Gamescom just around the corner.

Did we miss any of the big stories of the week? Leave them in the comments below!