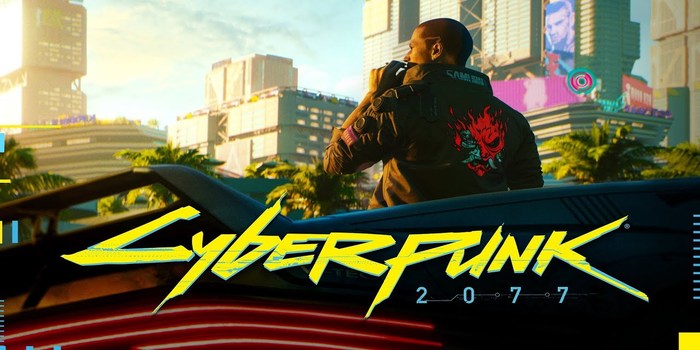 News, and subsequently news stories, can be very fluid. With all the hustle and bustle of everyday life, sometimes stories will slip through the cracks. Well, the Proven News Wrap-Up is here to fix all that! Below are what we have determined to be the top stories for the week of 9/1. Although they are numbered, they are not ranked in any particular order.

In a blog post, it was announced that Battlefield V has been delayed out of October, to a new date of November 20. In the post, General Manager of EA Dice Oskar Gabrielson sited player feedback as the main reason for the delay, saying that they want make some more adjustments to the gameplay mechanics. I never see a delay as a bad thing. Letting a game cook to get it right is always better than releasing a product too early. However, this delay doesn’t change the fact that Battlefield V will be coming among a swarm of other highly anticipated titles. Moving out of the October release date separates the Battlefield V from games like Call of Duty: Black Ops IIII, Red Dead Redemption 2, and Soul Calibur VI. But, it now slots into a November release date that is surrounded by Fallout 76, Hitman 2, and the Spyro remaster. However, in the end, if the correct adjustments get made, a delay for a game as mechanic heavy as Battlefield V is a good thing.

With the release of Spider-Man on PS4 right around the corner, developer Insomniac has found themselves in a weird argument(if you want to call it that) with a group of potential players. Using the footage from E3 2016, some fans are comparing that to recent footage and are claiming there has been a downgrade to the game’s visuals. Here is just a small taste of some of the complaints that have made their way onto social media, which were then addressed by Insomiac’s Community Director James Stevenson.

It’s not a downgrade. The sun moved. It’s in shadow now. That video is overly compressed and crushing dark detail. Looks great at full res

No it’s not. Lighting changed and we moved a puddle. Games change in development. All the level of detail is still there

While I am not going to sit here and pretend that I know much about the graphical component of game development, I can say this with certainty, games change over their development cycle. One of the main concerns you here developers mention when showing games before they release is this type of comparison. Over the course of two years of development, it shouldn’t come as a surprise to gamers that things may look a little different. In the end, Spider-Man still looks amazing and looks to be the game everyone has been waiting for.

After E3, everyone was glowing about Cyberpunk 2077, the behind the scenes footage showed to the media had everyone fired up about the next project from CD Projekt Red. However, the question remained, when would the world-at-large get to see gameplay. Earlier this week it turned out, as an almost 50-minute gameplay reveal was posted on YouTube. For the most part, it sounds like this is a similar demo to the one shown at Gamescom and E3. With so much to discuss and get hyped for in this demo, it is better just to let it speak for itself: