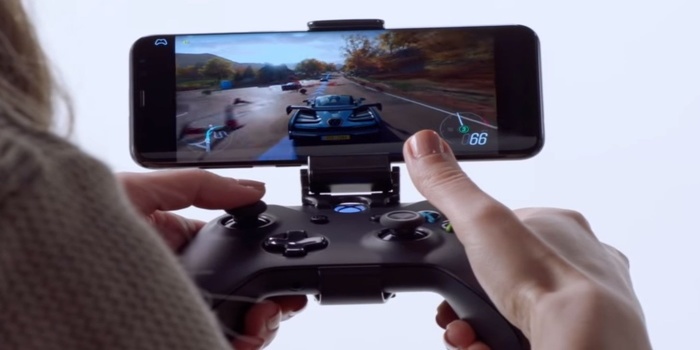 News, and subsequently news stories, can be very fluid. With all the hustle and bustle of everyday life, sometimes stories will slip through the cracks. Well, the Proven News Wrap-Up is here to fix all that! Below are what we have determined to be the top stories for the week of 9/21. Although they are numbered, they are not ranked in any particular order.

Back at PlayStation Experience 2017, Shawn Layden said that he hoped gamers would have the ability to change their id’s on PlayStation Network before the event returned in 2018. Flash forward to now, there may not be a PlayStation Experience 2018, but name changes are coming. The long-awaited feature will be available in early 2019.  The first name change will be free, with additional changes costing $4.99 for PS Plus members($9.99 without PS Plus).

Although it is easy to make a case of this being something that should have happened a long time ago, it is also a better late than never scenario for Sony. With new consoles on the horizon, getting little features like name changes taken care of helps to set the table for what is to come.

One place that Sony finds itself trailing significantly is the area of backward compatibility. Microsoft has made a huge push and has made it one of the best features on the Xbox One, allowing for players to play both 360 and original Xbox games. Sony, on the other hand, has resisted. However, a recent patent filed by Sony has people speculating that things could change come next generation. In short, the patent is for technology that would allow for “remaster by emulation”. Of course, the obvious speculation from there would be what consoles would the PlayStation 5 be able to emulate? Just the PlayStation 4? Or, could Sony be on the verge of something much larger?

First things first, companies file patents all the time. So, this could end up being nothing. However, with the recent announcement of the PlayStation Classic, it appears that Sony has at least started to explore their options for allowing players to enjoy the games that helped build the PlayStation brand. The next generation can’t come soon enough.

3) Microsoft Rumored to be Acquiring Obsidian

Back at E3, Microsoft showed that they were ready to tackle one of the biggest holes in the Xbox lineup, first-party content. Phil Spencer came out stage with the announcement that Microsoft had acquired Undead Labs(State of Decay), PlayGround Games(Forza), Compulsion Games(We Happy Few), and Ninja Theory(Hellblade). Additionally, they announced the creation of a brand new studio, The Initiative.

It turns out, it doesn’t look like they are done there. Rumors have started swirling that they are close to acquiring Obsidian Entertainment, the makers of Pillars of Eternity. One of the more interesting things about this rumor is the history of Obsidian, specifically in the PC game market. Microsoft has made a push to make sure that its content is not just available on Xbox, but also on PC. Bringing in a studio with a background heavy in PC games could only go to bolster that more. For Obsidian, games like Pillars of Eternity and Fallout: New Vegas have helped them make their mark on the market. Seeing what they could do with the backing of Microsoft is an exciting thought.

For many, game streaming is something that just leaves a bad taste in the mouth. Compression, input lag, latency, and overall performance problems have prevented any streaming platform from taking off in a significant way, Microsoft claims to have solutions in place to fix these problems, most importantly, solving the latency issue. If that is true, the challenge of the user’s ISP still leaves many questions. What will the download speed requirements be? Will it kill batteries on mobile devices and tablets? Throughout all of the talks about streaming, Microsoft has promised that console gaming is still at the core of the experience. This is key since the world of streaming has proven to be a dangerous road in the past.