It’s a Mortal Kombat takeover! That’s right – we are kicking off our month long celebration of all things MK, and who better to break the ice than Sub-Zero himself, model Tony Chung is here, and he is snow joke. Nintendo completely jumps on the VR bandwagon because why not? Best Buy does a better Nintendo Direct than Nintendo apparently. And finally, the Hype Zone sends a chilling message to gamers around the world. This is Nintendo Duel Screens: Episode 93! 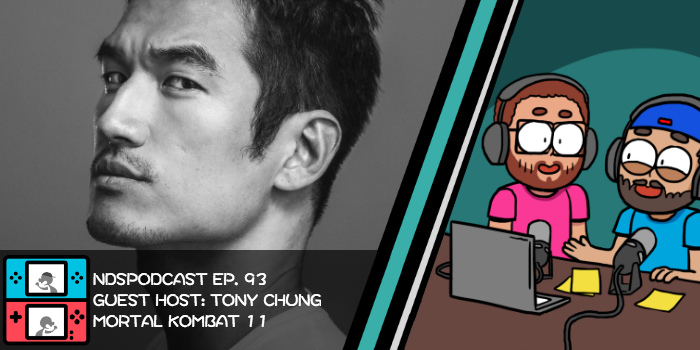