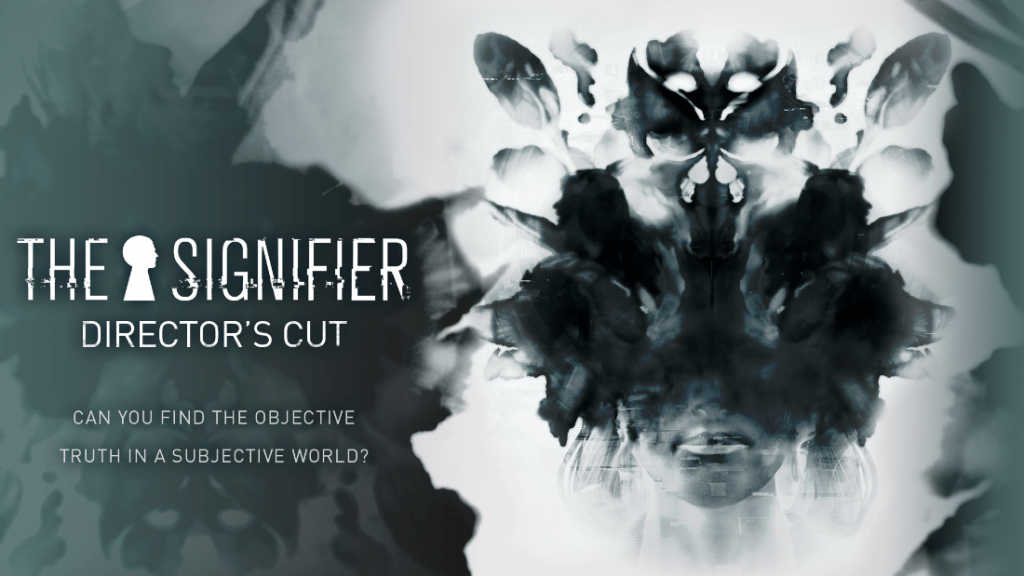 Developer Playmestudio and publisher Raw Fury have revealed that The Signifier: Director’s Cut, the definitive edition of 2020’s psychological tech-noir thriller, will launch on April 22 for PC and Mac via Steam, GOG.com, and Humble. And it’s free for all owners of the original game!

New to The Signifier: Director’s Cut:

Expanded narrative content featuring new memories, dialogue and voice-over, three additional story endings, and a new epilogue giving greater insight to key characters and choices.
Improved performance and experience, including better load times and frame rate, revamped animations and UI, and further optimizations for lower-end PCs.
Bonus gameplay features, including a new difficulty setting for those purely interested in experiencing the game’s story, plus new menu tips, clues, and remappable controls.
Free upgrade for anyone who owns The Signifier on Steam, GOG.com, or the Humble Store!

The Signifier is a surreal first-person adventure that blends experimental investigation, psychology and artificial intelligence. When the vice president of the world’s largest tech company turns up dead in her home, it’s up to you to explore her memories and emotions with a revolutionary brain scanner to uncover what happened and discover the truth.

The Signifier: Director’s Cut is also coming this year to PlayStation®5, Xbox Series X|S, PlayStation®4 and Xbox One. The Signifier was nominated for Best Game, Best Latin American Game, Innovation Award, Best Art Direction, and Best Narrative at the Brazil Independent Games Festival. For more on the game, visit www.TheSignifier.com.