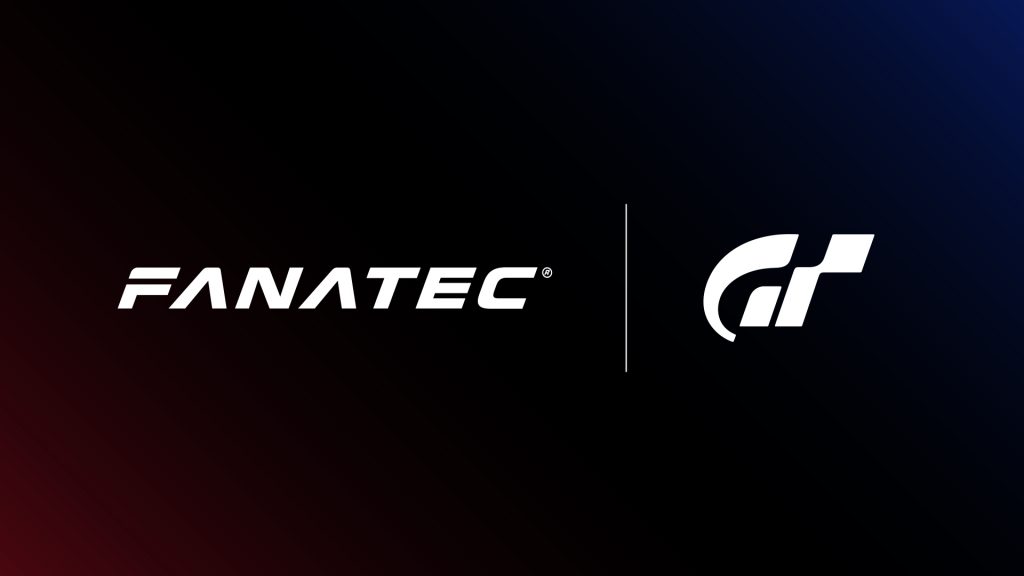 Fanatec, the leading brand in sim racing hardware, has entered a partnership with Japan-based game studio Polyphony Digital. Together they are developing new Gran Turismo®-licensed racing peripherals using advanced force-feedback technology, with the aim to reduce the distinction between sim racing and real-world racing.

Founded in 1997, Fanatec introduced several significant innovations to sim racing over the years, including the incorporation of belt-drive technology in consumer-grade wheel bases, introducing load cell brake technology and contactless sensors to mass-market pedal sets, and launching the first ever direct-drive system for PlayStation®4. Its partnerships with leading automotive manufacturers and world-famous racing series have helped to increase awareness of sim racing, making it an integral part of modern motorsport.

When Polyphony Digital released the first title in the Gran Turismo series in 1997, it redefined what was possible in racing games, and was critically acclaimed for its detailed graphics, vast number of licensed cars, and realistic driving physics. In 2001, Gran Turismo™ 3 pioneered the use of force-feedback on home consoles. With the Gran Turismo franchise Polyphony Digital has engineered a world-renowned, finely tuned, and accessible game that everyone from casual to competitive drivers can enjoy.

“For many years, Kazunori Yamauchi has pushed the limits on the software side and played a massive role in making sim racing popular. Now we have joined forces with the shared goal to continue to merge virtual and real-world racing together. We have several exciting projects in the pipeline and I can’t wait to see how they perform in Gran Turismo.”

“For many years, Fanatec has been one of the outstanding companies on the leading edge of simulation hardware technology. While the quality and performance of their products is impressive, it’s their desire to innovate in motorsports that resonates with us the most. Polyphony Digital and Fanatec share this same spirit and long-term ambition, and I’m really excited about what we can create together.”

More details about the partnership products between Fanatec and Polyphony Digital will be announced soon.

Fanatec is the leading brand for dedicated sim racing hardware, including force feedback steering wheels, pedals, and complete cockpits for PlayStation, Xbox, and PC-based racing simulators. Fanatec is a brand of Endor AG, based in Germany, the company has more than 20 years of experience in developing and manufacturing sim racing equipment, constantly striving for innovation and quality. Fanatec is the official hardware partner for several different esports series, including F1 Esports Pro Series, the eSport WRC Championship, and SRO E-sport GT Series, with the sim racing hardware being an integral part of the live broadcasts all over the world. Find out more at www.fanatec.com