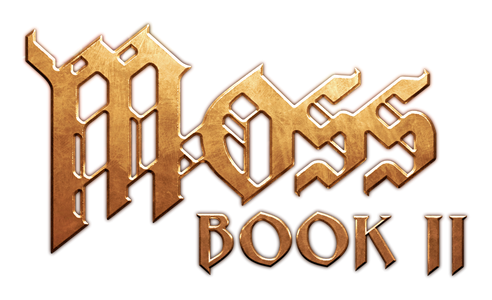 Exactly two weeks from today on March 31, players will reunite with Quill in Moss: Book II on PlayStation VR. Moss: Book II builds on all the things players loved in the platinum-selling Moss. Interact with new allies, old friends, and stunningly imagined environments. The stakes are higher than ever, and the player alone will guide Quill to save her world, end the merciless rule of the Arcane, and rise to legend.

To celebrate the announcement, Polyarc’s Josh Stiksma, principal engineer and designer director sat down to record an episode of PlayStation Underground with PlayStation’s content communication mangers, Justin Massongill and Tim Turi, to give fans a sneak peek at some of the environments, enemies, and challenges they’ll encounter in this new adventure. Within the episode, Polyarc showed off some new, unique features—including a teaser for a MASSIVE encounter that Quill is about to face—however, they purposefully avoided a ton of spoilers they want players to experience on their own. Skiksma also posted a PlayStation Blog providing a little more insight into what players can expect in Moss: Book II. 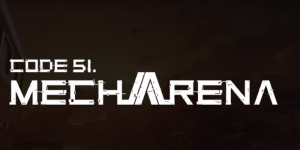 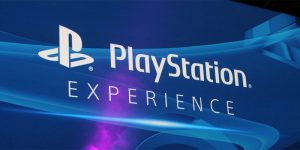