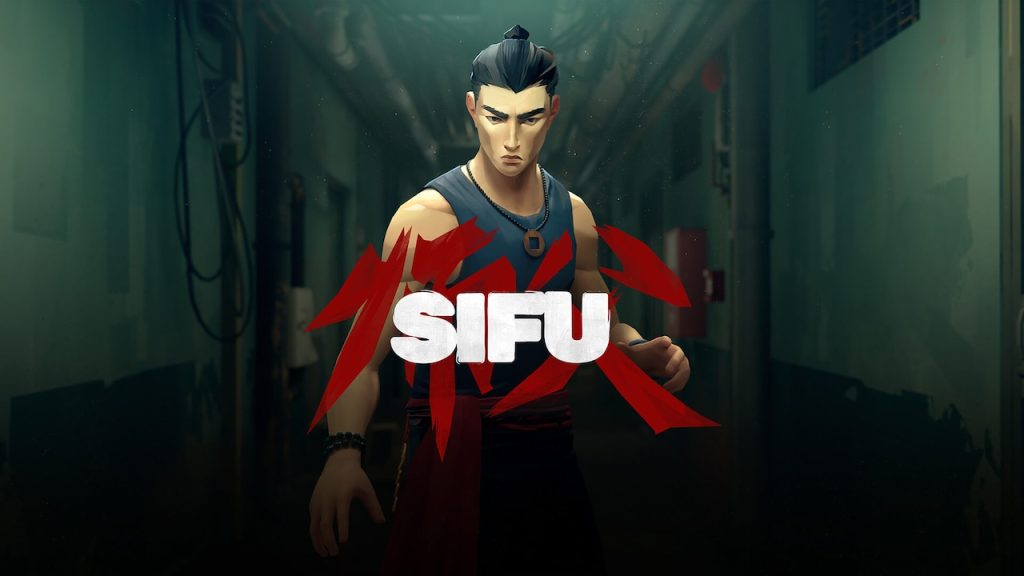 Along with a new scoring system, players will be pushed to their limit chasing Kung Fu perfection

Following the game’s Spring update, Sloclap have announced a release date for the next major update for the critically acclaimed Kung Fu beat-’em-up, Sifu. Launching on Aug. 31, Sifu’s free Summer 2022 update is focused on giving players more ways to play by adding a slew of new features including gameplay modifiers, a brand-new scoring system and additional stylish outfits. Sifu is available now on PlayStation 4, PlayStation 5 and PC via the Epic Games Store for $39.99 at www.sifugame.com. Owners of the game can look forward to the free Summer 2022 update arriving on Aug. 31.

For those who have already walked Sifu’s path to Wude, brand-new gameplay modifiers and a new scoring system will push their abilities and skills to the absolute limit, or give them the opportunity to beat on enemies stress-free. These modifiers swing in both directions, bumping Sifu’s challenge up by letting enemies ignore a player’s guard and preventing them from picking up weapons or giving them infinite health and structure, and unbreakable weapons. Players who want a true challenge can make their own “hardcore” runs by making enemies even stronger, reducing their character to a single hit point and removing aging as well as guarding.

Players who may like to brag about their mastery of Kung Fu can finally show off a new score that better reflects their fighting finesse. The new scoring system will take into account every punch, kick, sweep and finisher performed, doling out a ranking based on a player’s smoothness, efficiency and variety. Dismantle a group of enemies without getting hit, and players will be greeted with a score worth flaunting.

Speaking of flaunting, players will be able to show off their moves with two additional outfits. Accessed in the Wuguan, the Enforcer armor, a set that covers Sifu’s protagonist in a suit of tactical equipment, will be made available to owners of the game’s deluxe edition. All players will be able to access the second outfit, Master Hand. Featuring a sleek trench coat and a stylish hat, players will be challenged to avoid every incoming attack if they want to keep their look intact.

Following its launch in February, Sifu has been hailed as one of 2022’s early GOTY contenders, reaching more than one million copies sold in its first three weeks and receiving critical acclaim. Sloclap’s support of the game is planned to continue past this month’s update with two more arriving throughout the remainder of the year.

For more information, please visit www.sifugame.com and check out @sifugame on Twitter.