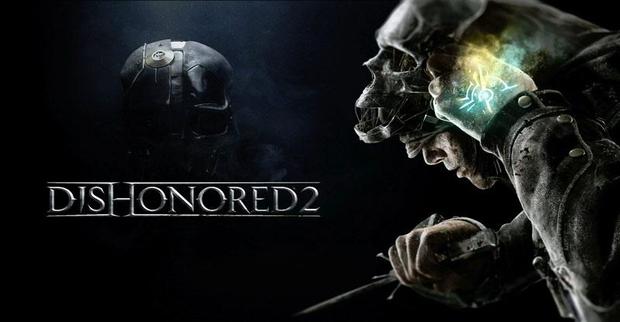 Bethesda has announced that Dishonored 2 will officially have a release date of November 11, 2016 and will release on the Playstation 4, Xbox One, and PC.  Along with the announcement of the release date, Bethesda also announced that there will be a playable demo on the floor at this year’s E3 on June 12th.  As announced before, the game will feature two playable protagonists; Returning protagonist Corvo Attano, and his daughter Emily, each equipped with their own unique abilities. For more on Dishonored 2, be sure to visit ProvenGamer.com.