Santa Monica Studious revealed God of War gameplay and it is very exciting because it looks like Kratos will take on Norse Mythology in a whole new way. Kratos gameplay looks very familiar to the over the shoulder gameplay view we’ve seen in games like The Last of Us. We see Kratos mentoring a child in hunting a wild animal while taking on multiple monsters, and a troll. The game appears to take elements from Skyrim with freely traveling throughout the land and discovering new regions. 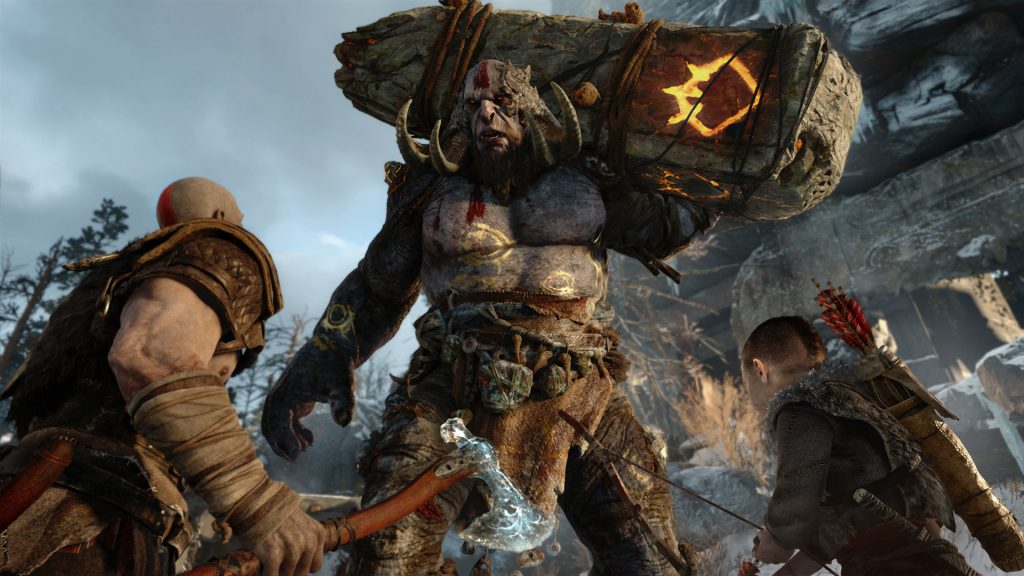 Kratos is also sporting new weapons and a new attire that blends his Greece personality with his new home. Will we see some new amazing battles between Kratos and Norse Gods like: Thor, Odin, and Loki? Time will tell as we get closer and closer to God of War’s development. For more gaming news, stay tuned to Provengamer.com