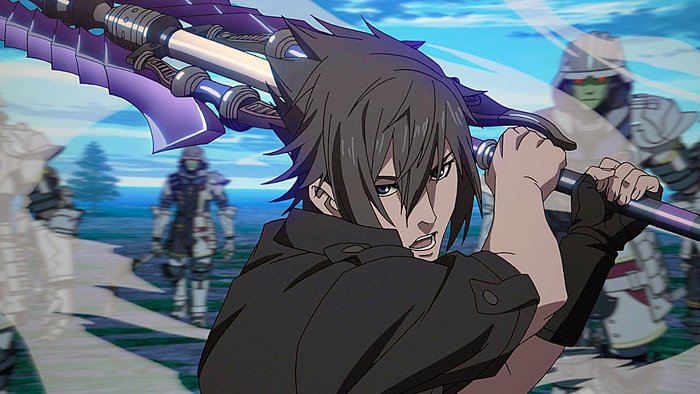 This past weekend at Tokyo Game Show, SQUARE ENIX® revealed the final episode of BROTHERHOOD FINAL FANTASY XV™ detailing the events that set the stage for young Noctis, his family and his friends. The episode also features an epic battle that Noctis takes on ten years later against the massive snake-like monster, Marilith.

The BROTHERHOOD FINAL FANTASY XV anime series delves into the extraordinary friendships between Crown Prince Noctis and his three comrades, and provides the backdrop to the adventure players will set out upon in the FINAL FANTASY® XV game.

All five episodes are now available through the official YouTube channel. 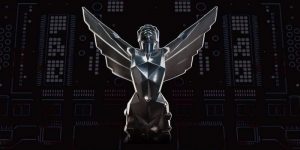 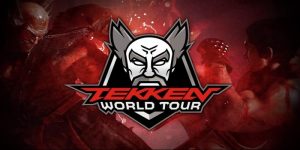 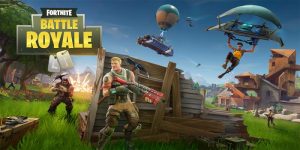