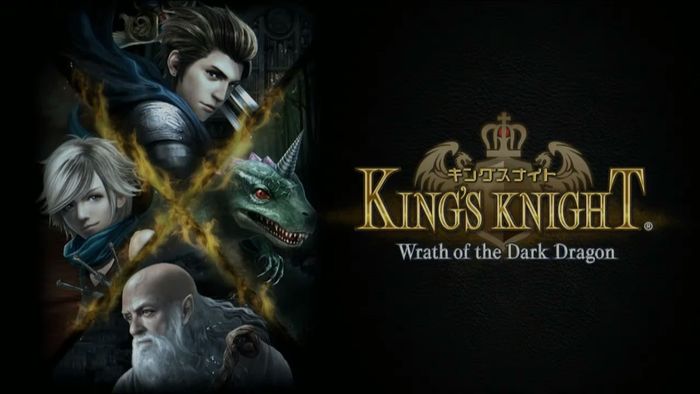 Prepare yourself for King’s Knight: Wrath of the Dark Dragon; A new action RPG mobile game from the FINAL FANTASY XV Universe for iOS and Android devices. Within FINAL FANTASY XV, Noctis and his friends can often be found playing this title during their downtime.  Take the role of a Knight, Mage, Gigant, thief, and a multitude of diverse characters in this top down, scrolling, formation RPG as you grind through each level solo or online with your friends and battle the forces of evil.

The title is a nod to one of SQUARE ENIX’s earliest games, King’s Knight, which predates the FINAL FANTASY series. Originally launched 30 years ago, King’s Knight was a scrolling shooting game for the Nintendo Entertainment System that was developed by Hironobu Sakaguchi and Nobuo Uematsu.

View the announcement trailer by clicking the video below!