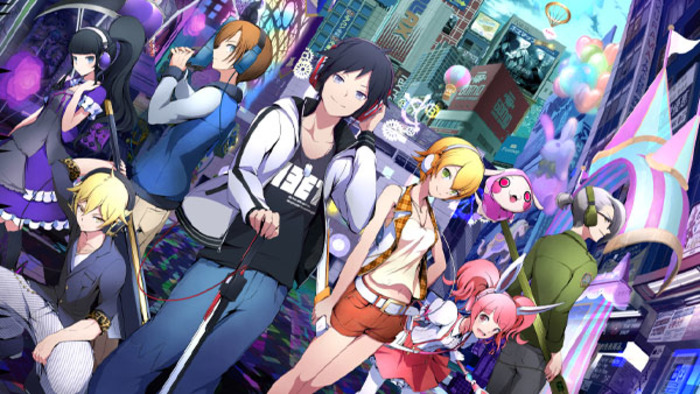 A spiritual successor to Akiba’s Trip: Undead & Undressed, Akiba’s Beat is a modern-day satirical spin on a classic Japanese RPG formula. Set in a true-to-life recreation of Tokyo’s Akihabara ward (“Akiba” for short), players will take control of a party of characters led by protagonist Asahi Tachibana as they seek to rid the town of anything out of sync with reality.

Akiba’s Beat is scheduled to release in North America in Q1 of 2017.

View the new full-length trailer below!