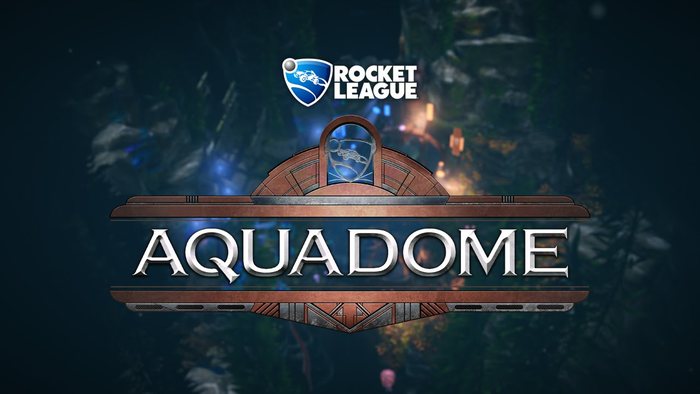 Independent video game developer and publisher, Psyonix, announced today its FREE new underwater-themed arena for Rocket League, “AquaDome.” Two premium DLC vehicles, Proteus and Triton, will also launch simultaneously with the stadium and will be priced at USD $1.99 per car.

Available in both casual and competitive playlists, the FREE AquaDome arena is a transparent glass dome hidden at the bottom of the ocean, teeming with aquatic life, including jellyfish, great white sharks, and more.

More content will be revealed soon about the October update.