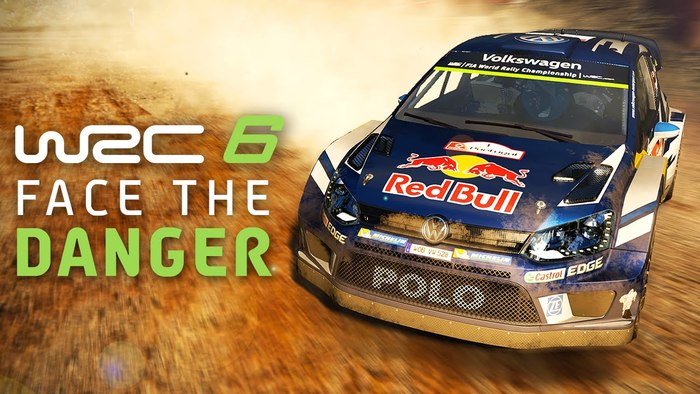 Bigben and Kylotonn Racing Games have released a new video highlighting the realism of WRC 6, combining images of the game and real images from the 2016 FIA World Rally Championship (WRC). The game will be available October 7th on PlayStation 4, Xbox One and PC/Steam.

To excite racing and simulation game fans even more, WRC 6 includes a selection of Super Special Stages reproduced on a 1:1 scale. These intense and demanding speed tests take place in unique environments (city centers, stadiums) and faithfully reproduce the real courses for even greater immersion. Just like in real life, they represent a true driving challenge, with narrow sections, sequences of spectacular bends and frequently feature two cars competing side-by-side.

The official game of the WRC competition, WRC 6 marks a new step for the licence with a wide range of innovative features and improvements, including split-screen multiplayer (a feature that was the subject of a previous video), longer special stages and more realistic car behaviour. WRC 6 gives players an immersive experience, as well as sensations of speed and danger that are identical to real competition.

WRC 6 is the official video game of the 2016 FIA World Rally Championship (WRC) season. It includes the 14 WRC events, all the official WRC drivers and teams, as well as a wide selection of WRC 2 and Junior WRC drivers.

As an exclusive bonus, players who pre-order WRC 6 will receive the YARIS WRC Test car, developed by Toyota Gazoo Racing for the Japanese manufacturer which will make its eagerly-awaited return to WRC next season. The YARIS WRC Test car will be available in all WRC 6 game modes, including online.

Check out the trailer for the Super Special Stages below:

WRC 6 will be available on October 7th on PlayStation 4, Xbox One and PC/Steam.